The authorities in French Polynesia have rejected a Hungarian extradition request, saying the 34-man fugitive who had been arrested is free. 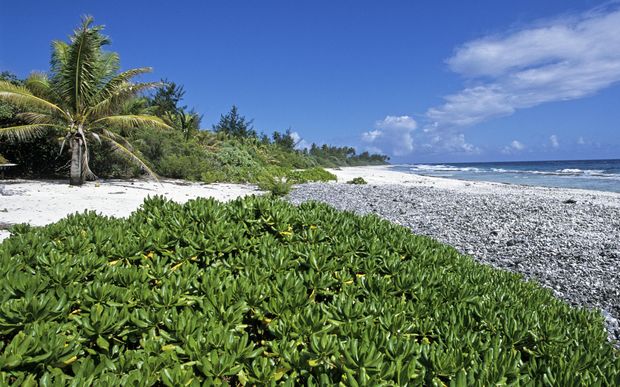 The man was taken into custody after a routine check of a yacht on Huahine the week before Christmas when police discovered he was wanted for fraud.

He was kept in jail in Tahiti for two weeks while paperwork for his return to Hungary was being processed.

However, the French authorities have rejected the Hungarian request, saying there is no guarantee the man will get fair treatment.

The local newspaper says he will now marry the Chilean woman he travelled with when he was caught.