Fiji could soon be playing host to the world's Rugby Sevens teams with plans in place for a new stadium in the Western Division. 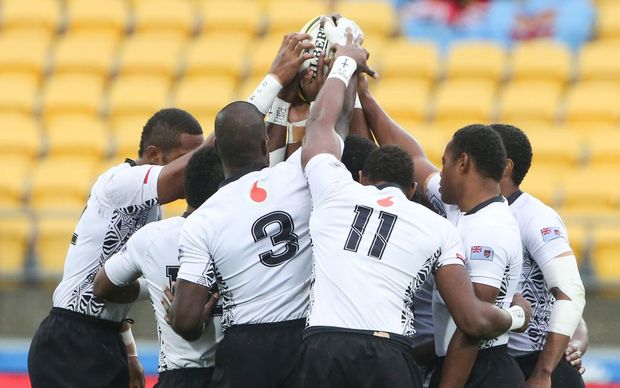 The proposed upgrade to the Denarau Marina in Nadi includes plans for a 20,000-seat stadium.

The CEO of Denarau Marina, Nigel Skeggs, says Fiji, as a top international sevens team, should be able to host the games with the upgrade.

He says there is plenty of accommodation in Nadi, although the stadium can only be built with government help.

"Even though we are a top-tier team we don't have the opportunity to host such an event. So we're hoping that if we can bring a world-class stadium into the Western Division where we have plenty of accomodation available both for the players and supporters, that one day we may well see the international sevens hosted here in Fiji."