The Solomon Islands government says new graphic health warnings are now compulsory on all tobacco products as it tries to stifle high rates of smoking. 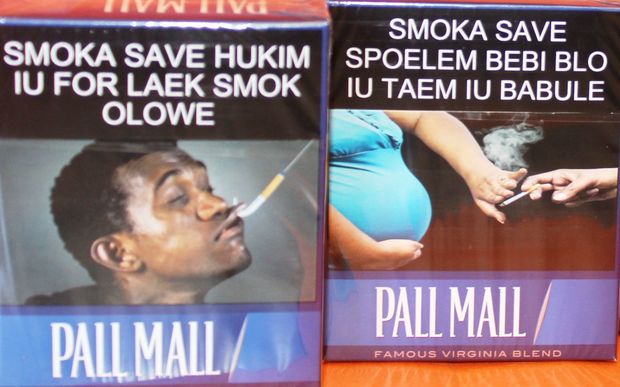 Images and messages depicting harm caused from smoking such as lung cancer, blindness and the effects of tobacco on unborn babies will now be on both sides of all cigarette packets.

The Chair of the Tobacco Control Taskforce Comittee, Dr Cedric Alependava, says tobacco is a poisonous product that causes disease and is killing Solomon Islanders.

The World Health Organisation says the country has a high rate of smoking, especially among young people and it hopes the messages will both discourage teenagers from starting to smoke, as well as increasing the rate of established smokers quitting.