Fiji's Meteorological Service says a category 1 tropical cyclone has developed, and is currently about 230 kilometres north of Tahiti. 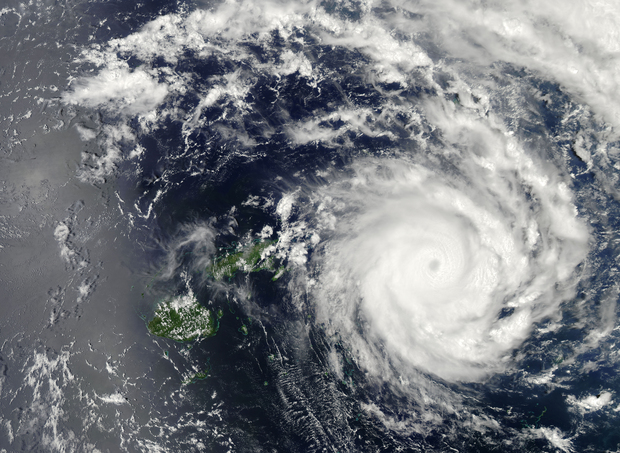 The acting director Aminiasi Tuidraki says the system is moving in a south southeasterly direction across French Polynesia at a speed of 20 kilometres per hour and is intensifying.

The Metservice is warning of galeforce winds over Papeete, with rough to high seas.

Fiji Met Service's Acting Director, Aminiasi Tuidraki, said last night that Cyclone Niko is the first of the season and while it may be upgraded to a category 2 it is likely to dissipate as it moves over cooler seas.

"There's a little bit of cooling in the ocean temperature. So maybe that's affecting the delay of the onset of the tropical cyclone season. Now we are going into the third week of January and this is our first cyclone to be forming around this big Pacific Ocean."