More than 1000 households and 30 commercial and government offices on the Tongan islands of Ha 'apai could benefit from more efficient energy after a more than 1 million US dollar grant from the European Union. 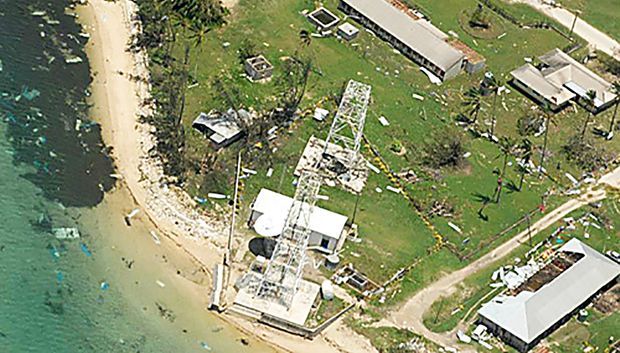 The funds are to be released to Tonga as part of cyclone rehabilitation efforts.

Ha'apai sustained serious damage and power losses following Cyclone Ian in early 2014 when its energy grid was badly affected after 90 percent of the power lines on the island were damaged.

The EU Ambassador for the Pacific, Andrew Jacobs, says the EU is glad to demonstrate its solidarity with the people of Tonga who have been affected by the cyclone.

Mr Jacobs says their dedicated support to the energy sector complements other initiatives on the island and is critical for the well-being of the entire population.

The EU says it hopes the support will not only help reduce the cost of providing electricity to the population but will also ensure that energy systems are more resilient to extreme weather events.