A Noble's Representative in the Tongan parliament has had his case for possession of a semi-automatic pistol without a licence four years ago further adjourned until February the 27th.

Matangi Tonga reports that Lord Tu'iha'ateiho, who is also the former Deputy Speaker, had his case initially set down for sentencing submissions at the request of the accused counsel last November.

The counsel requested its adjournment.

The judge said the case will not go on forever and set the final adjournment.

Lord Tu'iha'ateiho is charged with one count of possession of arms without a license around August 2010, in which he is alleged to have been in possession of a pistol at Ha'ateiho. 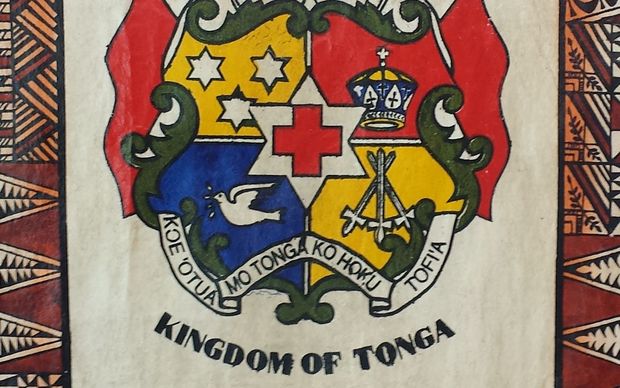