Fiji Airways says it does not plan to rejoin the Association of South Pacific Airlines, or ASPA, until there is a change of leadership. 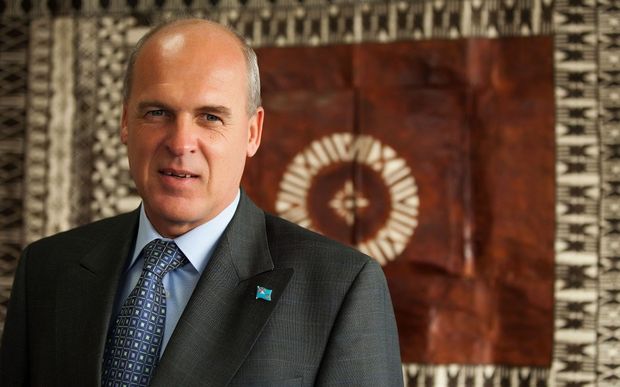 The airline has withdrawn its membership over what it calls strongly biased public announcements made by the association.

The comments relate to an air service impasse between Fiji and Solomon Islands which was resolved this week.

"The Secretary of South Pacific Airlines has made biased comments about the ASA [Air Service Agreement] and the resolution of the impasse between the countries of Fiji and Solomon Islands and we think the position of the ASPA should be a neutral one."