The opposition Tautua Samoa party says it rejects proposed legislation which offers citizenship to foreign investors who can provide two million US dollars to the country. 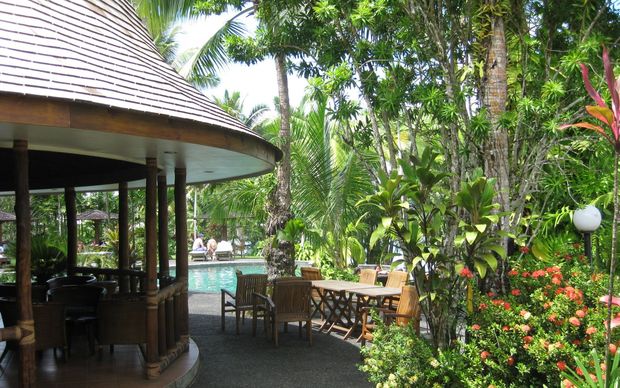 The bill is expected to be tabled for debate in next week's first parliamentary session of the year.

The opposition leader, Palusalue Faapo II, says the law would sell the country to overseas investors.

He says there are already good incentives in place to attract foreign businesses.

"This legislation will make the way open for all sorts of people with money, including terrorists. My concern is Samoa has limited lands and so forth, and we didn't need the legislation before for investors to come in and set up business."

The Prime Minister, Tuila'epa Sa'ilele Malielegaoi, has said the proposal would provide jobs and benefits for the future generation.