Governor Lolo Moliga says if legislation is approved to establish a charter bank, the Territorial Bank of American Samoa should be up and running by June. 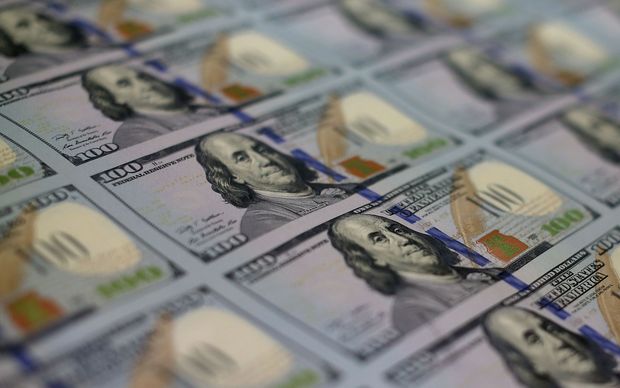 The governor sent legislation to the Fono to establish the bank and a bill to set up a department of Financial Institution to regulate banking in the territory.

The charter bank will be operated by the government and will be overseen by a board of directors to be confirmed by the legislature.

The governor says while Bank of Hawaii has agreed to remain in the territory until a replacement bank is found he knows it is anxious to exit.

A group of residents has been trying to set up a private bank but hasn't made significant progress so the governor says it is necessary to find an alternative solution.

ANZ bank is the only other private bank in the territory but the governor says ANZ's risk tolerance policy makes it very difficult to access mortgage financing for business expansion or new business starts.