The former Papua New Guinea Attorney General and current MP Kerenga Kua says the government's latest declaration of a state of emergency is unconstitutional and illegal. 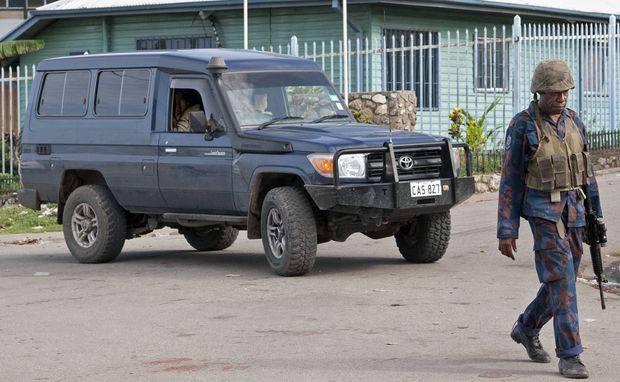 The government made the 60-day declaration in an attempt to collect some of the nearly 50 million US dollar debt owed to PNG Power Limited.

The government says 30 percent of the power was used illegally by a large section of the community, including many departments and ministries.

Mr Kua says the percentage of illegal usage is inflated and a state of emergency is designed for national crises.

"It does not include a debt situation that is created by private contractual relationships so you stretch this logic to its extreme logical end. Is the state now setting a precedent and saying every time somebody defaults on a contract with the State, they're going to be hammered with a state of emergency? That's the kind of ridiculous logic and precedent they've created."

Mr Kua says he believes the government is trying to make the situation look desperate in a bid to get support for the privatisation of PNG Power.