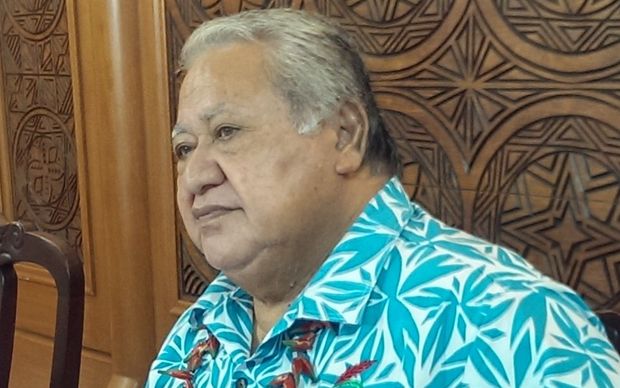 Concern has been raised in local media about reports China will upgrade Faleolo International Airport, with some saying Chinese funding and businesses are taking away from the Samoan people.

Our correspondent, Autagavaia Tipi Autagavaia, says Tuila'epa has defended China's work in helping build the economy through aid and investment in businesses.

"The Prime Minister put it very simply. These criticisms coming from other business people, they're so worried about these new businesses coming into Samoa because they might take over the businesses here and take all the money. But the government believes in competition. Having more business here, having more foreigners come and make business here, it will benefit the public."

The Chinese government has also offered to build a security fence for the main Tafa'igata prison.