The former Fiji TV executives dismissed after a battle over international rugby broadcast rights are now calling for an investigation into the conduct of Fiji TV board members and the Minister of Communications Aiyaz Sayed-Khaiyum. 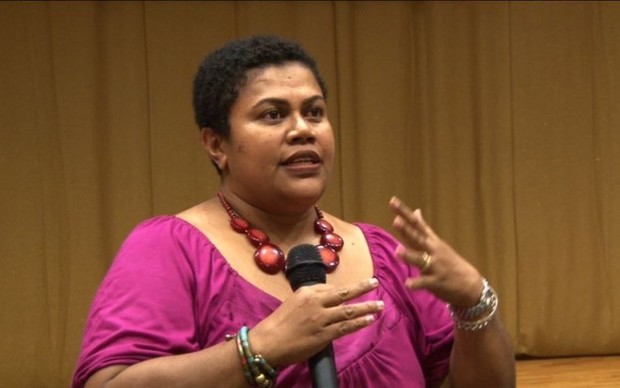 The broadcaster's former CEO Tevita Gonelevu and Head of Content Tanya Waqanika say they want a Commission of Inquiry set up to look into their dismissal by the chairman of Fiji TV Nouzab Fareed and another board member Ioane Naiveli.

Ms Waqanika says she and the CEO were sacrificed for the extension of Fiji TV's licence but she says she is waiting to see how things pan out before deciding on legal action over her dismissal.

"You know Fiji TV has already suffered enough. It's not Fiji TV's fault. It's two board members that acted outside the board resolution. If anything, it's my preference that they pay us not the company."

Tanya Waqanika says she has huge support among Fiji's legal community over the affair.

Ms Waqanika says the dismissed pair were told two conditions had been set by the Minister of Communications Aiyaz Sayed-Khaiyum for the renewal of Fiji TV's licence.

"The first condition (was for) Fiji TV to support a letter to World Rugby, whereby we give up our exclusiveness, to the World Rugby products, number two the Head of Content Tanya Waqanika's employment contract to be terminated forthwith for no reason whatsoever."

Ms Waqanika alleges Mr Sayed-Khaiyum lied in parliament when he denied he had forced Fiji TV executives to sign a letter supporting the sharing of the rights for World Rugby events.