Papua New Guinea's government is being urged to refocus its strategy to combat HIV/AIDS as the number of people infected continues to increase.

The Post Courier reports a community leader in Western Highlands as saying the government is pumping millions of dollars into awareness activities and anti-retroviral medications, while paying a little attention to stopping the spread.

Thomas Mek says he was moved after witnessing the hype of activities done to commemorate World AIDS Day in December, but in the Highlands the disease continues to spread.

He says the Health Department needs to come up with a better strategy to minimise HIV rates as the current one doesn't appear to be working. 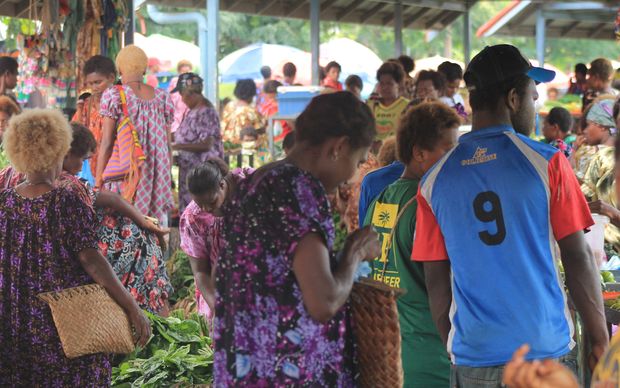