The Papua New Guinea Teachers Association says most schools in the country are not ready for a new standards-based curriculum, less than one month out from its implementation.

The new system was announced three years ago by the National Government in an attempt to improve education standards in PNG. 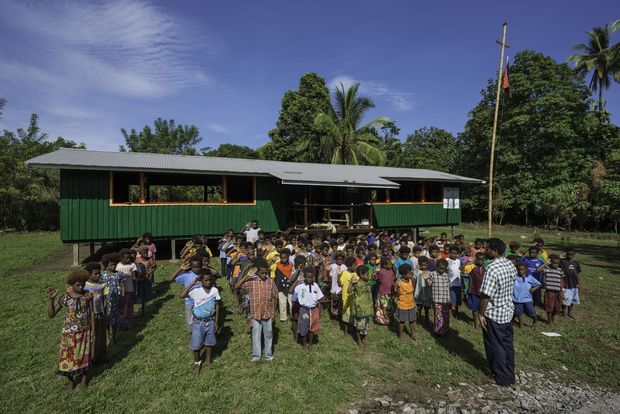 It introduces things like exams and school governance to the education system, and also creates what's been called a 2-6-6 structure of two years elementary education, followed by six years of primary and six years of secondary education.

But the PNGTA's general secretary, Ugwalubu Mowana, told the Post Courier there has been no awareness campaign for the new directives.

He says the system lacks proper planning and many teachers lack the necessary training to implement the new standards.

He says many schools lack adequate infrastructure to cater for the 2-6-6 system.