New Caledonia's pro-independence parties may decide tomorrow who will become the next president after last week's failure to elect a new head of the executive.

A leading pro-independence politician Roch Wamytan says his side will make a choice to avoid an administrative deadlock caused by a rift within the dominant anti-independence grouping.

Neither Cynthia Ligeard of the Front for Unity nor Philippe Germain of the Caledonia Together Party could get six backers among the 11 government members.

The five pro-independence members in the collegial government abstained in last week's sitting which was held after the Congress had elected the 11 government members.

A president is needed for the government to be properly constituted.

Last month, the Caledonia Together party, the biggest force in the ruling coalition, brought down the government after accusing the coalition partners of going against the power-sharing deal set up after the May election. 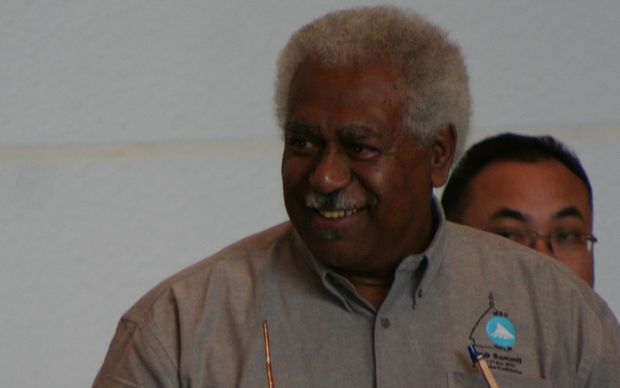