An Environmental Emergency Declaration has been issued in parts of Fiji's capital Suva.

Fiji's department of information says areas declared under the Declaration are parts of the Cunningham River, the Suva Coastline beginning of the Rewa river up to the Fiji Development bank foreshore, including Nukulau Island and the whole of Laucala Bay area.

A broken pipe saw millions of litres of raw sewage poured into the Samabula River last month and infected the waterways and waterfront around the capital of Suva.

The department of information says due to serious health concerns, there shall be no fishing or any other recreational activity in these waters.

As the monitoring began since the broken line occurred on December the 6th, 2014 there have been fishermen spotted fishing within the now declared environmental emergency zone. 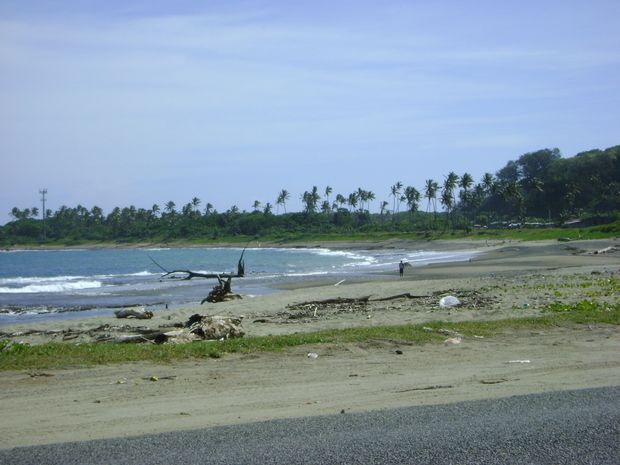 An Inter-Agency Emergency committee comprising key stakeholders will continue to meet on a weekly basis to closely monitor the situation.

The Fiji Police Force, as a member of this committee, is leading the monitoring of areas affected to deter the public from using affected water sources.

The committee is also monitoring all our Health Centres within the Suva -Nausori corridor for reports on fish poisoning or any other water related skin borne disease that could be related to the water contamination.

Water quality monitoring is done on a weekly basis by the University of the South Pacific laboratory who has been assisting Government in the water quality tests and will continue to do so until the Environment Emergency declaration ends.