Nine New Zealanders with links to the Pacific have received awards in the New Year's Honours announced today.

They include people working to preserve the Niue and Tuvalu languages, and others recognised for their contributions to the arts and communities.

Among the winners, three Pacific Islanders have been made Members of the New Zealand Order of Merit; Ben Taufua, the Senior Manager Pasifika at Massey University for his work in Pacific education; Pele Walker, who helped write the government's first equal opportunity and sexual harassment policies, and film and events director Stan Wolfgramm, for services to arts.

Reverend Tom Etuata, who has spent decades working to promote the Niuean language in New Zealand, has been awarded the Queen's Service Medal alongside Afa'ese Manoa, who published the first Tuvalu bible and composed Tuvalu's national anthem when it gained independence.

Tonga's former Chief Justice, Anthony Ford, has been made a companion of the Queen's Service Order. 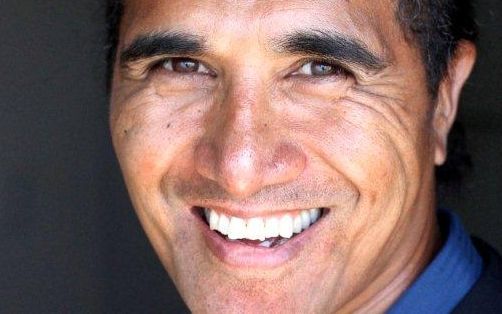