Indonesia is defending its practice of blowing up foreign ships caught fishing illegally in its waters after the destruction of two Papua New Guinea-flagged fishing vessels.

The ships, the Century IV and Century VII, were caught earlier this month off the south coast of Merauke in Indonesia's Papua province near the sea border with PNG.

While the ships were flying the PNG flag, the crew were all Thai.

The Jakarta Post reports that the Indonesian Navy arrested 62 crewmen in the raids and turned several over to Immigration.

The vessels, reportedly caught illegally fishing, will be the fourth and fifth ships sunk by Indonesia in recent weeks. 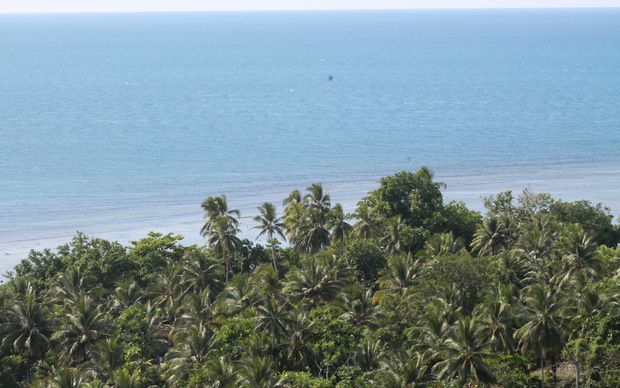 Indonesia sank 33 vessels, mostly from Vietnam, caught illegally fishing in its waters between 2007 and 2012.

Despite complaints about the destructions from neighbouring governments, including Taiwan, Indonesia is set to continue the policy.

A navy spokesman says they must continue to sink ships so that other foreign vessels will think twice before fishing illegally in Indonesian territory.