The leader of the One Cook Islands Movement, Teina Bishop, stands to become prime minister if the opposition coalition removes the ruling Cook Islands Party. 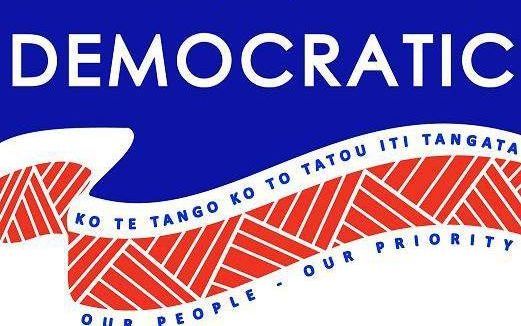 The coalition holds 12 seats compared with the Cook Island Party's 11, after a minister lost his seat and a by-election was ordered.

Cook Islands News reports the coalition has formulated a document of priorities which includes a commitment that Mr Bishop becomes the prime minister if there is a change of government.

The Democrats' leader, Wilkie Rasmussen, says their priorities focus on political reform, the taxing of pensioners and increases in Value Added Tax.

Mr Rasmussen said while both One Cook Islands and the Democrats believed prime minister Henry Puna will not give in to the majority of MPs, their approach would be steady, responsible and transparent, with the ultimate aim of acheiving a change of government in the very near future.