The Deputy Chairman of the Fiji TV board has resigned in the continuing fallout of the rights battle between the Fiji government and the sporting body World Rugby. 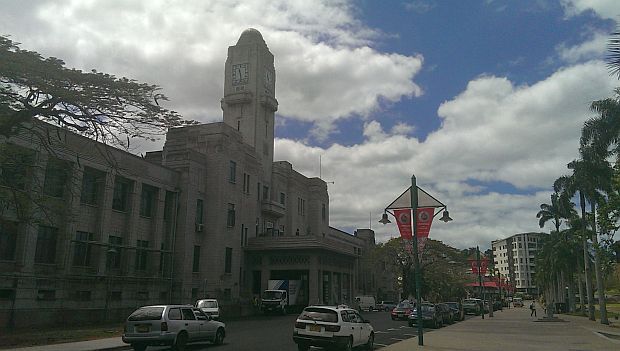 Gary Callaghan has stepped down this week while the station's chief executive and another senior manager were being sacked.

It is not immediately clear why the two were dismissed.

Earlier this month, Fiji lost television coverage of the Dubai Sevens because World Rugby objected to a government decree overriding broadcast rights that had been given to Fiji TV.

World Rugby later released the broadcast after the government agreed to remove future events from the decree and Fiji TV allowed for the rugby feed to be sub-licensed to FBC TV.

Last year, Fiji TV sacked a reporter after the regime leader told the station to choose between keeping the reporter or keeping its licence.

Fiji TV's licence is up for renewal at the end of this month.