The general manager of Samoa's National Health Service, Leota Laki Sio, has recommended that New Zealand authorities be contacted to help locate an employee implicated in the theft of thousands of dollars.

The theft allegedly occured at the NHS Savai'i and was discovered by a senior accounts clerk, but the employee has since absconded to New Zealand despite a stop order being issued.

Leota has called for the employee to be terminated and that she repay the full amount used within 14 days, otherwise the NHS will take legal action to recover the money.

Other employees have also been investigated in connection with the missing money and last year two other employees were convicted of stealing ministry funds. 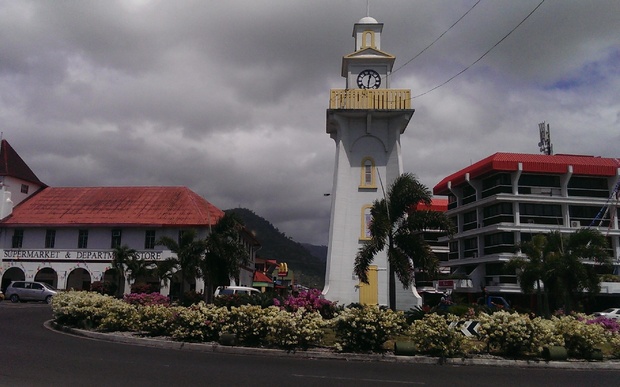