Almost a year after the suspension of Samoa's former police commissioner, Lilomaiava Fou Taioalo, applications are being sought to fill the position. 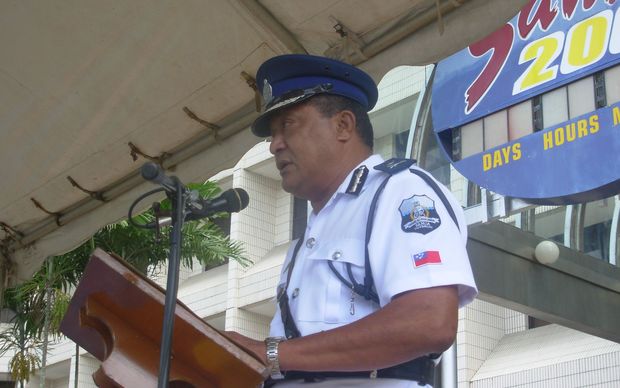 In September, the government upheld a recommendation by a Commission of Inquiry to terminate the service of Lilomaiava because he breached his duties.

It was the result of a separate Commission of Inquiry into alleged corruption and abuse of power in the management of Tafaigata prison.

Our correspondent, Autagavaia Tipi Autagavaia, says it's hoped a new police commissioner will bring a fresh start for the ministry of police.

"That's the hope of some of the other senior police officers that I was able to talk to. They're hoping and look forward to have someone new who can manage to have a clean up in the house, alleged corruption in the ministry of police, and also other problems faced by the ministry itself."