A purse seiner owner in American Samoa is warning that locally based vessels may pack up and leave because fishing in the South Pacific is no longer profitable.

The general manager of Pacific Princess Partnership Ltd, Ricardo Da Rosa, has been supplying fish to the local canneries since the 1980s and says there's too many boats fishing in a small area, with limited fish stocks.

300 purse seiners and 4000 longliners are currently licensed to fish in the Western and Central Pacific Ocean.

Mr Da Rosa says while the opening of another tuna cannery in the territory will be great for the local fleet, employees and the territory, there is a lack of area to fish.

"People are closing areas, and I personally think that's a terrible idea for the stock. It makes it difficult for the boats in Pago, and a lot of them, I hate to say it, but a lot of them will probably move and stop delivering there because the areas around there are closing. We don't want to, but that's the thing, boats can move, and the island can't."

Ricardo Da Rosa says the number of fishing boats needs to be reduced, while fishing grounds should be opened up, not restricted, as has been done under the 2015 South Pacific US tuna Treaty. 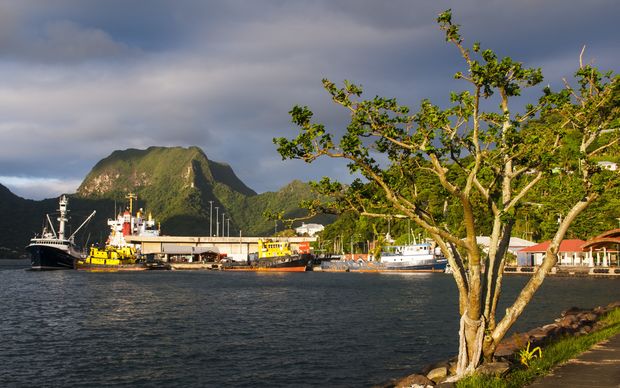