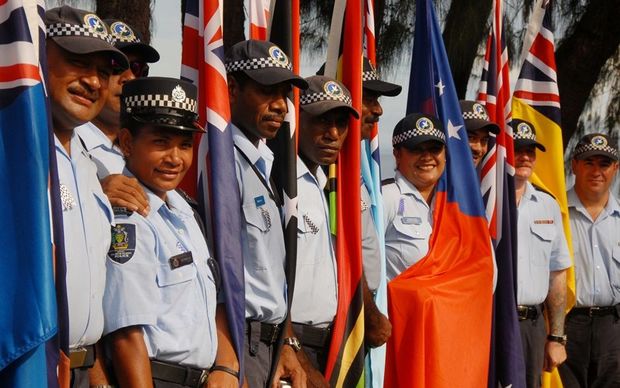 The mission's Special Coordinator, Justine Braithwaite made the statement as she congratulated the newly elected Prime Minister Manasseh Sogavare and his Democratic Coalition for Change government.

Ms Braithwaite says she supports Mr Sogavare's call to build a stronger nation and looks forward to discussing his stategic objectives and priorities for policing in Solomon Islands and how RAMSI can best support these.

Mr Sogavare's first proposal to rearm local police during his last tenure as Prime Minister from 2006 - 2007 was strongly opposed by RAMSI.