Fiji's government has told Parliament it will start a review of all of the country's labour laws as soon as possible.

The Minister for Employment, Productivity and Industrial Relations, Jioji jaw-jee Konrote, was replying to a question from the opposition on whether there would be changes to the controversial Essential National Industries Decree. 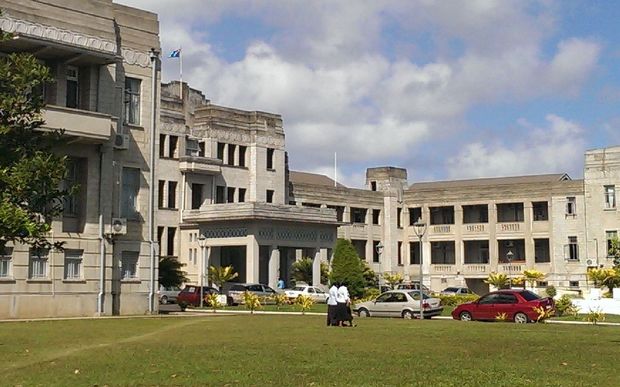 FBC News reports Mr Konrote told the House the labour laws would progressively be reviewed to ensure they're in tune with the constitution.

The minister says the government will work closely with the International Labour Organisation and invite them to be part of the review process.

The ILO is among labour, union and human rights organisations which have condemned the decree which limits union involvement in several sectors in Fiji.