Indonesia's Human Rights Commission has urged President Joko Widodo to build a palace in Papua to be closer to the people and soothe separatist sentiments.

The Jakarte Globe says the Commission made the proposal in discussions at the National Police headquarters, saying such a move would greatly improve the prospects for peace. 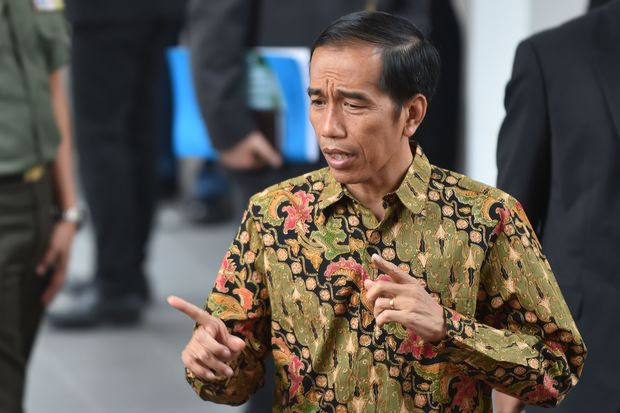 Since Papua became part of Indonesia in the 1960s, a low-intensity guerrilla war has been waged against the central government, most notably by members of the Free Papua Organisation.

The Indonesian president already has a number of official palaces at his disposal, mainly in Java and on Bali.