Small island states attending the 11th session of the Western and Central Pacific Fisheries Commission, which has ended in Apia, are disappointed that key conservation measures to protect species they believe have been overfished were not passed. 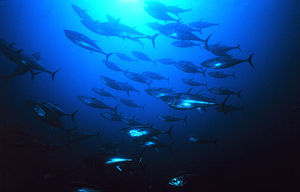 One of the key proposals by Forum Fisheries Agency was to put a limit on bigeye tuna, and to also place a cap on albacore catches on the high seas, but these proposals were not approved.

The vice chair of the FFA Group Tuvalu's Fisheries Minister, Elisaia Pita, says it was not the outcome they expected.

"The outcome of this meeting is not only disappointing but as well as disappointing perhaps it provides an avenue for more dialogue in the coming sessions so that the differences can be hopefully come closer."

The only new measures that were agreed to were a shark conservation measure that would provide for management analysis of target shark fisheries, a resolution to protect the bluefin tuna and partial provision of catch information by distant water nations. 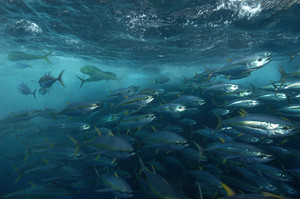 The new chair of the Tuna Commission, Rhea Ross Christian of the Marshall Islands, says members have to remember who they represent.

She says it is unacceptable no consensus was reached.

"I'm not really satisfied with just an agreement to disagree so I am going to be working hard with members to try and get us at least one step forward if not several steps forward. I don't think the [Tuna] Commission should be satisfied with going away and not accomplising anything, simply because there's disagreement on both sides."