The incumbent Governor in the Northern Marianas Eloy Inos and his running mate, Senate President Ralph Torres have won the 2014 gubernatorial run-off election.

This after the Commonwealth Election Commission board certified Friday night the election results of the November 21 gubernatorial run-off election.

Our correspondent says the Inos-Torres tandem garnered more votes from the absentee ballots, sealing their victory in the gubernatorial race over the independent Heinz Hofschneider and Ralph Yumul team.

According to the Commission's counting results, Eloy Inos got 330; Heinz Hofschneider received 185.

The numbers bring the Inos-Torres' overall total lead against Hofschneider-Yumul to 1,744.

In the preliminary poll on the 4th of November, Mr Inos got nearly 47 percent of the vote - to win a candidate needed 50 percent plus one. 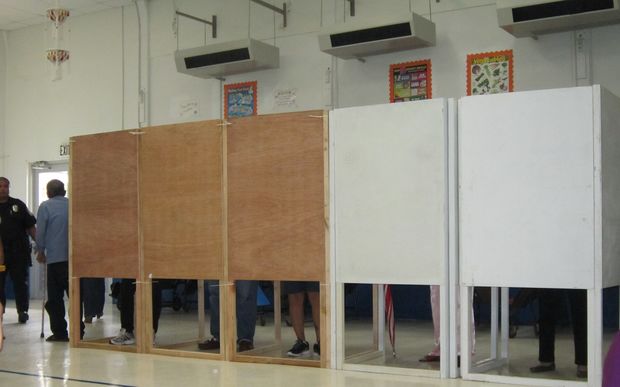