Transparency International in Papua New Guinea says despite the low ranking on the latest corruption perception index, it is optimistic. 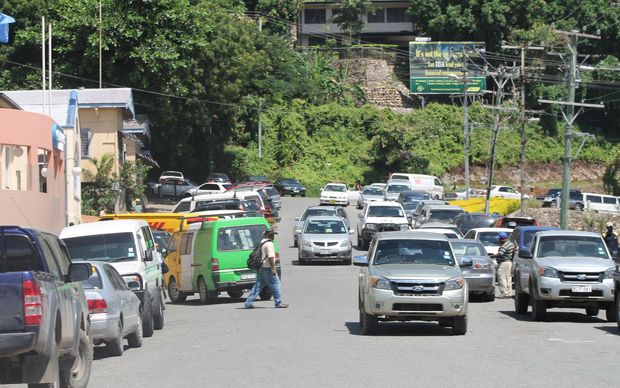 It says there are people in government who sincerely want to see change and are working with civil society to improve honesty as PNG develops.

PNG has been ranked 145th out of 175 countries, with the report saying that abuse of power, secret dealings and bribery continue to destroy sustainable development.

But the head of TI PNG, Lawrence Stephens, says action is being taken to improve things.

"We're involving ourselves in the extractive industries transparency initiative, which is a really important move for a country so dependent on minerals and oil and gas. It will make information more readily available, and so strengthen the community to take action or at least be aware when things are not going as well as they should."

Lawrence Stephens says everyone needs to take responsibility in their work and simply make it clear they are not prepared to enter into any form of corrupt deal.

He says this goes to the extent of not giving small gifts to public officals to secure contracts.