Election officials in Tonga are looking into the results of three consituencies after last week's vote.

The Supervisor of Elections has received two complaints against newly elected Vava'u People's Representatives for alleged breach of campaign regulations. 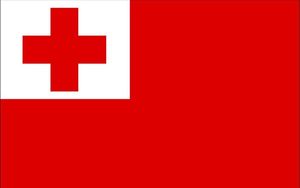 Pita Vuki says he is following up complaints regarding Samiu Vaipulu and Etuate Lavulavu who both ran as independents.

Mr Vuki says his office is gathering information and couldn't say the exact nature of the allegations.

He is also travelling to Ha'apai today to start a recount into the results there after Mo'ale Finau, who lost to Viliami Hingano by just three votes, submitted a challenge.

Mr Vuki says he hopes to have everything cleared up by the start of next week.

The Interim Speaker has already called a meeting of all 26 representatives for Tuesday.