An electoral challenge has been launched at the last minute in Tonga, meaning one of the Ha'apai constituencies will be recounted.

Radio Tonga reports an application was submitted to the Governors office in Ha'apai by Mo'ale Finau, who lost last week's vote to Viliami Hingano by just three votes.

The application was made a matter of hours before the deadline for such challenges.

Election Office officials are expected to travel to Ha'apai to conduct the recount.

The Interim Speaker Lord Tupou says he is hopeful the process is complete soon so the selection process for a Prime Minister designate can be complete by Christmas. 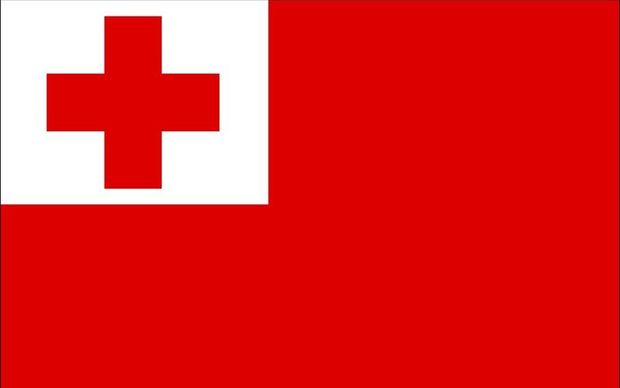