Two men are in hospital in the Federated States of Micronesia after being rescued from a small boat that was adrift at sea for five months. 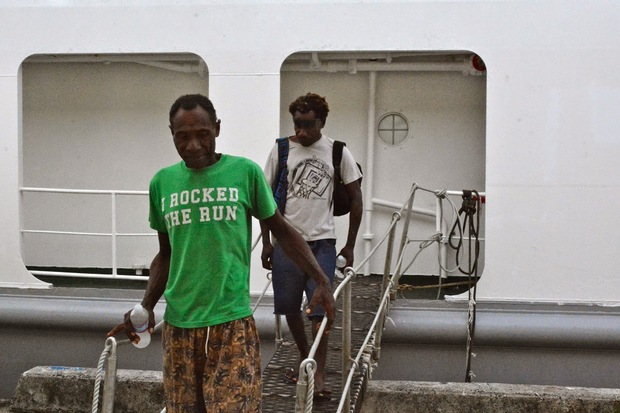 The FSM government says the two men had set off on a short trip between islands in Papua New Guinea's New Ireland province in July, but were caught in a storm and cast adrift.

"Michael Bolong and Ambros Wavut say they survived on rainwater and fish for five months in harsh conditions that included storms and exposure to sunlight. They claim that a third person, Francis Dimansol, died from severe health conditions while they were adrift in the Pacific. It was not until November te 23rd, that the men were found by a FSM-flagged fishing vessel, The Yap Seagull, about 200 kilometres south of Kapingamarangi Island. The men arrived on Pohnpei on Saturday and were admitted to hospital for observation, although authorities claim the men are in good health. Work is now underway to repatriate the men."