Papua New Guinea's Mining Minister says the country expects to see around five mining development projects with a combined capital investment expected to exceed $US 10 billion within the next decade.

Byron Chan made the comment in Sydney at this week's PNG Mining and Petroleum Investment Conference.

The Minister said that within the next decade, PNG expects to witness the development of projects such as Frieda copper in West Sepik, Wafi/Golpu copper in Morobe, Yandera copper molybdenium in Madang, Mt Kare gold in Enga province and a host of other alluvial mining projects.

The Post Courier reports Mr Chan as conveying that the country's mining legislation will be revised so it can accommodate those projects. 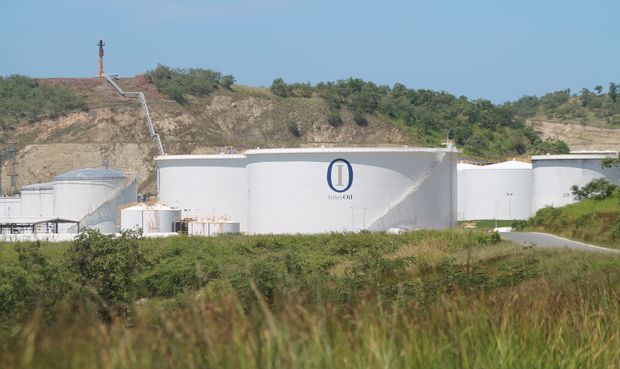