A West Papuan based in the Netherlands says women in West Papua are starting to take a more active role in fighting for independence from Indonesia. 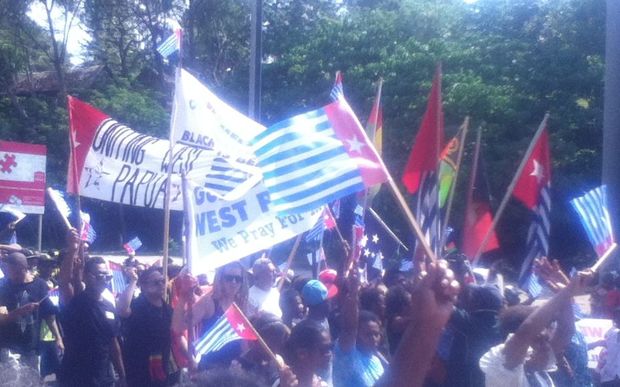 Leonie Tangahma says until recently, women have stayed at home to prepare food and look after their children while their husbands fought for self-determination.

She says women now don't have a choice but to be involved.

"In the past it was because the men were fighting, we had to make sure that we were there for them and we could provide for the food and all that. But after a while we have been taken more positions actively as demonstrators, so we do have a role within the struggle itself."