A new report has found poverty and hardship is taking its toll on the children of Kiribati who make up nearly half the country's population.

The report commissioned by the Kiribati government and UNICEF found nearly 15 percent of under five years old are underweight and only about a third receive all basic vaccinations.

But child deaths are down and primary school attendance is well above 90 percent.

UNICEF's Nuzhat Shahzadi says continuing high rates of violence are among many pressures on the nation's young. 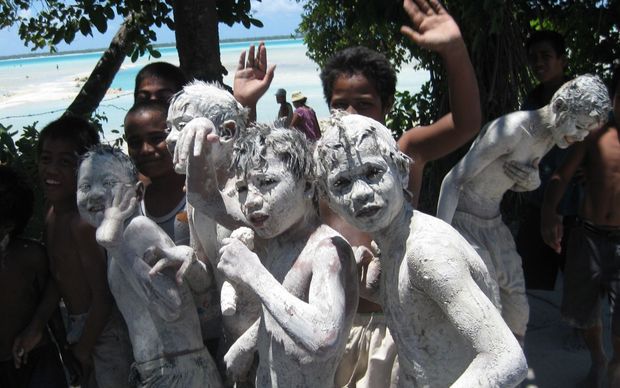 "It impacts their care, breastfeeding. If a mother is beaten and not supported, abused, she can't even produce milk ... you know, it's as simple as that."

Nuzhat Shahzadi says improvements to sanitation and high birth registration rates are having an impact but there needs to be more systematic monitoring of the problems and strategies to clear bottlenecks.