A French Polynesian politician says a bid for compensation by the territory's assembly may be an attempt to politically undermine the relationship between France and the territory.

The assembly is poised to ask France for 930 million US dollars for environmental damage caused by nuclear weapons testing.

The move is being spearheaded by its new president, Marcel Tuihani, who is seen as a protege of ousted president Gaston Flosse.

A pro-independence member of the territorial assembly, Richard Tuheiava, is questioning the motives behind the motion.

"The principle is good but the timing is not fair or proper or relevant and it is just being used and misused by some people, some political interests here - that is not connected with the real situation and the needs of the people." 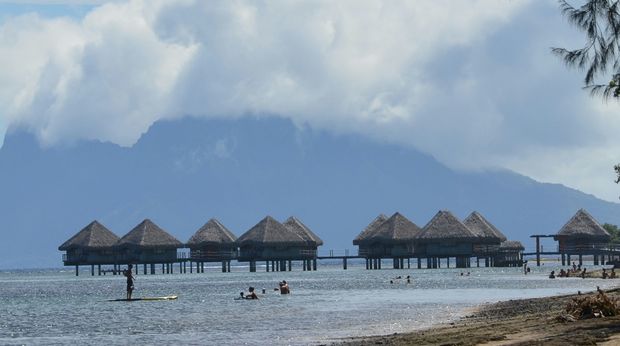