South Korea has announced a half million US dollar boost in aid to the Pacific next year.

The Foreign Minister Yun Byung-se announced the pledge at a meeting of foreign ministers from 14 Pacific Island countries on Monday.

The Foreign Ministry says they were the second talks of their kind covering development cooperation, climate change and maritime issues and there are plans to hold the meeting every three years. 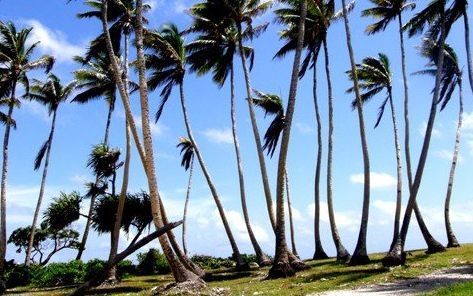 The Foreign Minister is holding separate talks with his counterparts from Fiji and the Cook Islands.

The Seoul talks follow meetings in Fiji last week between the leaders of India and China and Pacific Island countries.