There's speculation a move by French Polynesia's assembly to seek a huge compensation payout from France could simply be a power play to usurp the territory's president.

The assembly is poised to ask France for 930 million US dollars for environmental damage caused by nuclear weapons testing.

The publisher of the Tahiti Pacifique monthly, Alex Du Prel, says the bid for compensation could be former president Gaston Flosse's way of making a power play through new assembly leader Marcel Tuihani.

"So Mr Fritch went on television last night and he said he was amazed by this motion, that he didn't know about it, and how it, how you say, sabotaged with the relationship with Paris, which he just spent six months to build up again." 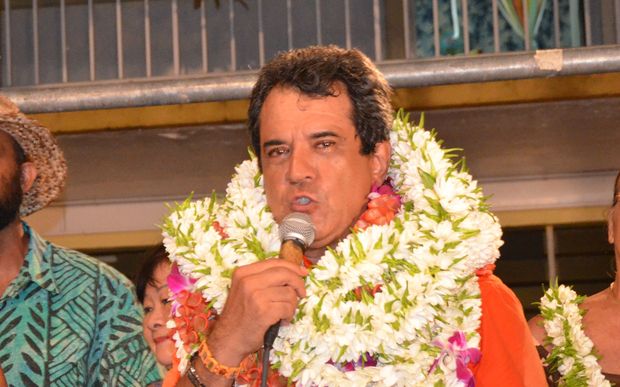 Alex Du Prel says the motion will be put to the vote on Thursday.