First official results from the Solomon Islands eelctions show there will be at leat two new MPs. 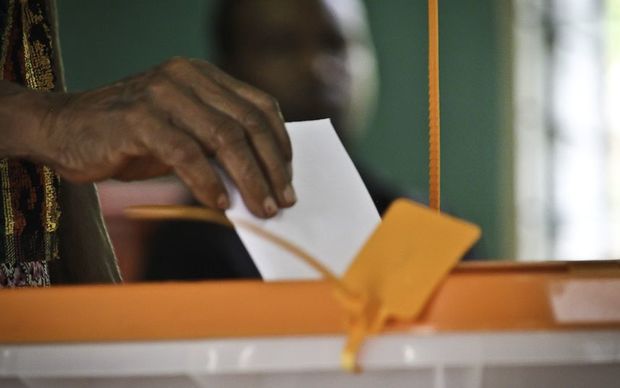 Four of the 50 seats have been declared but preliminary figures from other constituencies have been released.