A former Vice President of Fiji Ratu Joni Madraiwiwi says he is hopeful of a coup-free future for Fiji following September's elections. 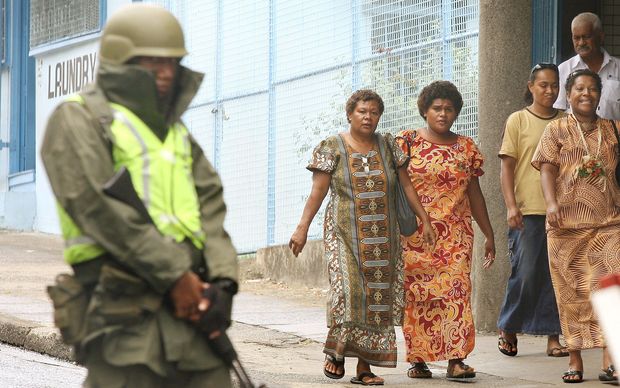 Ratu Joni, who was speaking to scholars and diplomats in Wellington, says Fiji's new constitution and electoral system provide a basis for the country to move forward.

He said those who have been in power in Fiji for the last eight years - and now elected to run the country - will find that it is not business as usual with the return to parliamentary norms.

But he says there's a long journey ahead.

"We have taken a first significant step with a new constitution and elections. As against that, the military have had its legitimacy reinforced and the Prime Minister's actions in December 2006 remain indelibly etched in the minds of some impressionable military officers."

The leader of Fiji's 2006 coup, Frank Bainimarama led his FijiFirst party to power in a landslide victory in the September polls.