The re-development of the failed Momi Bay Resort in Fiji is set to sell residential lots to buyers from Asia as well as Australia and New Zealand. 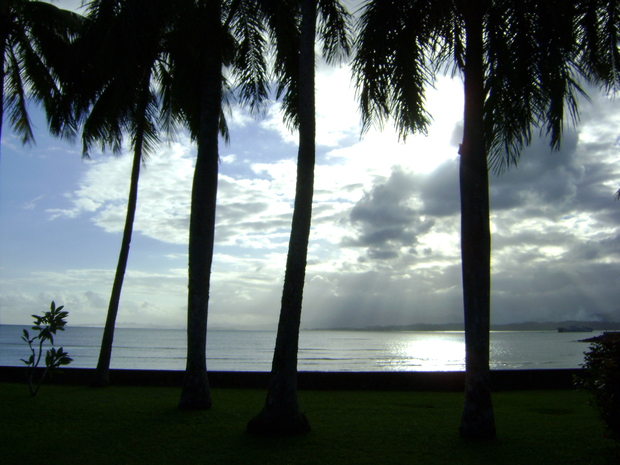 The CEO of the Fiji National Provident Fund, Aisake Taito, says the country's pensioners will benefit from interest on the lending and the appreciation of the hotel's value over time.

A Marriott resort will be built by Fletcher Construction over the next two years, and Mr Taito says residential lots already have strong interest from Asia. Critics of the pension fund's investments say there is more concern for the planned residential lots at nearby Natadola, due to the status of the land. Mr Taito says he hopes for the Natadola residential construction to start early next year, with the first lots to be released before the PGA Golf tournament in October. The fund has been criticised for writing off large portions of its loans to Momi and Natadola, and for reducing pensioner's rates from 15 to 9 percent, leading to a class action High Court case.