Eight Pacific Island countries are to meet China's president Xi Jin Ping in Fiji at a summit in Fiji this week but those with Taiwan links are not attending. 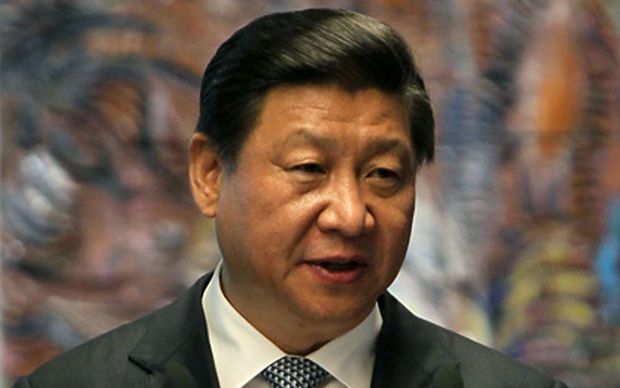 Assistant Foreign Minister Zheng Zeguang says the visit will be an historical first for China.

He says while Taiwan's friends in the region have not been invited, this does not mean that China ignores them.

The President is expected to offer a broad aid package and deliver a speech on China's policy towards Pacific island countries.

China says a series of documents and deals will be signed during the visit, covering areas such as finance, education, training and infrastructure construction.

Mr Xi's Fiji visit follows his attendance at the G20 meeting in Brisbane Australia and a state visit to New Zealand.