Census figures released in New Caledonia show the population grew by nearly ten percent over the past five years. 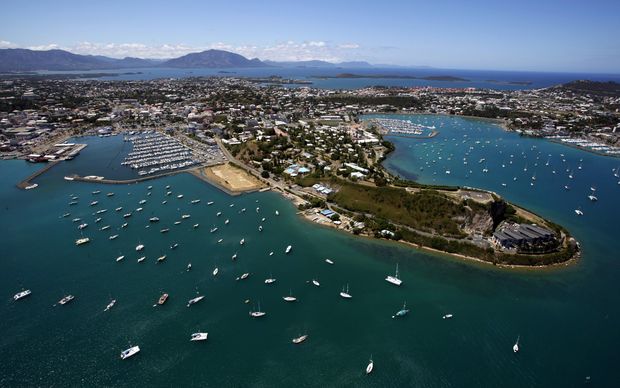 The territory's population is now just under 270,000, with increases in all three provinces.

This is markedly higher than in French Polynesia, whose population rose by 3.3 percent between 2007 and 2012 amid substantial emigration.

In Wallis and Futuna, the exodus has continued, with 18 percent of the population leaving in the decade to 2013.