The final report by Fiji's Supervisor of Elections Mohammed Saneem for the 2014 general election shows that 91,023

registered voters did not vote.

The report highlighted that 84.6 percent of the 591,101 registered voters voted.

Despite the significant number of registered voters that did not vote, Mr Saneem praised the system that was used because of the low number of invalid votes.

The Election office sent out 12,190 postal ballots, only 7,948 were received and on the 26th of September, the courier company, DHL returned 2,219 satchels of which 480 were categorized as "received too late" and 1739 as "undelivered"

Mr Saneem says other issues arose with the interface between DHL and the Election office database which caused confusion in the exact delivery address for the Postal Vote Pack.

He said when this was realized, counter measures were immediately put in place. 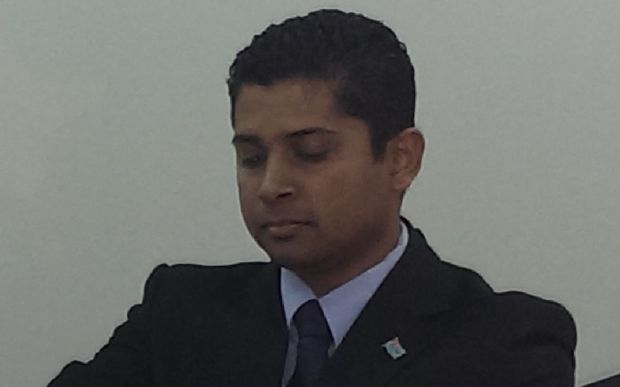