The charges against the minister arose from an investigation into a complaint by the Grand Ocean company in which the minister is a share holder.

Muagututagata is accused of offences involving about 30 thousand US dollars that the Chinese company had paid for the release and clearance of two containers from Customs.

Muagututagata has denied all charges. 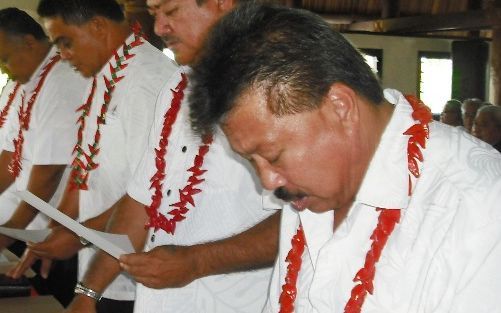