An Australian report from 77 NGOs has told the United Nations that violations of the rights of asylum seekers and refugees have become more widespread and severe. 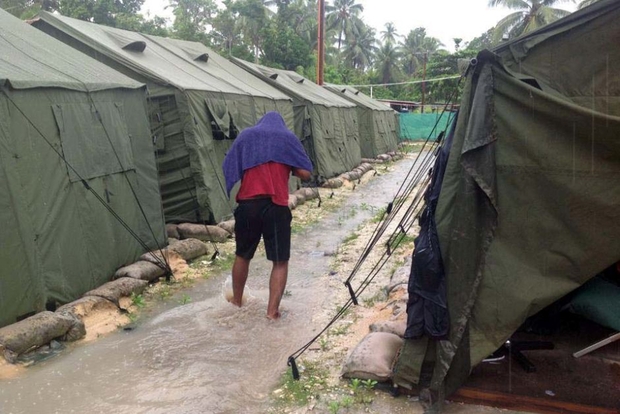 The report is part of evidence given to the UN's Committee Against Torture in Geneva that is examining Australia's record.

It says Australia's asylum seeker policies have attracted substantial international criticism for over a decade but the government has not addressed any of the concerns.

The NGOs say the Australian government is maintaining a single-minded focus on deterrence to stop the boats and Australian law now requires every asylum seeker who arrives by boat to be detained and removed to detention centres on Nauru or Papua New Guinea.

They say conditions inside the detention centres are harsh and the UNHCR has found that asylum seekers are detained arbitrarily in conditions that fail to meet international standards for humane treatment.

The report says in the 21 months since the first asylum seeker was transferred to PNG, not one final refugee determination has been made and no refugees have been resettled.

The Australian government representatives are scheduled to respond soon.