With elections only a week away, additional RAMSI personnel are flying into the country to support local policing.

And according to the RAMSI Special Coordinator, Justine Braithwaite, whatever government emerges will decide on whether to end the mission.

"We are not intending to leave too early but we are also quite conscious of ensuring we don't stay too long. Either of those scenarios presents risks and dangers, so yes the eventual withdrawal of the mission does have to be very carefully calibrated and that's why it will be done with a high degree of consultation and visibility once the new Solomon Islands government has come in." 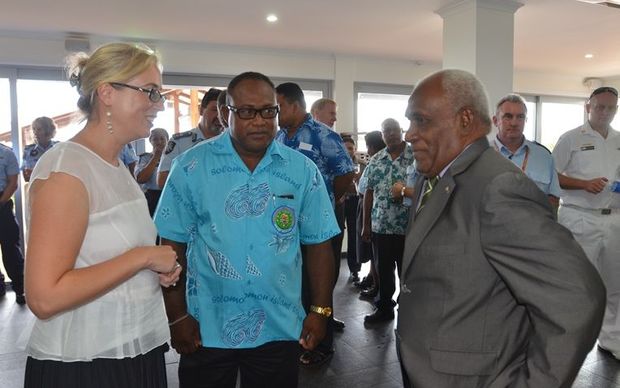 According to the Lowy Institute, Australia has spent 2.6 billion dollars on the mission since it began in 2003 and most of it on law and order.