The governor of the Northern Marianas, Eloy Inos, has assured the public that his administration will do its best to solve the recent killing of two Chinese farmers in Koblerville. 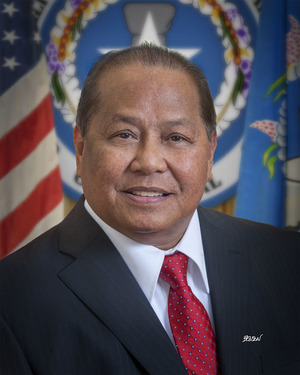 He says irrespective of the killing of Hai Ren Li and Cheng You Li being extortion-related or drug-related, police will get to the bottom of the case.

Some members of the Chinese community have alleged that local extortionists might be behind the killings.

The two farmers' bodies were found on Sunday morning at the old airport runway in Koblerville.

The Department of Public Safety said there were visible signs of foul play.

It is the third double homicide involving Chinese nationals on Saipan in less than two years.