The head of the Secretariat of the Pacific Regional Environment Programme says the latest summary report from thousands of scientists points towards huge climate change challenges.

He says given the Pacific Ocean makes up 98 per cent of the region and only 2 per cent is land, the projected increasing intensity of extreme weather events and sea level rise are also a real concern.

"We have four of the five lowest countries and territories on earth; Tuvalu, Kiribati, Marshall Islands, Tokelau. And their high above sea level is between two to three metres. So a rise of up to one metre is a real disaster." 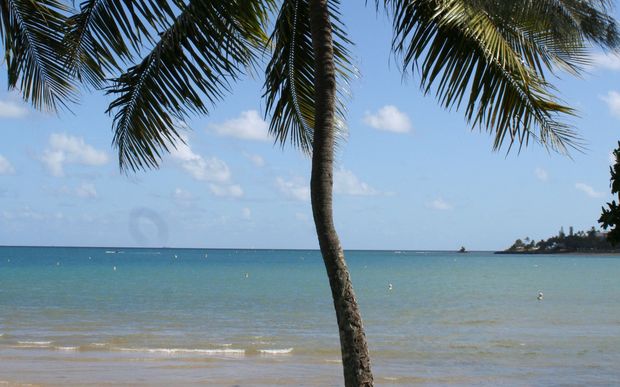