Samoa police officers returning from United Nations peacekeeping duty in Africa will be automatically quarantined as a safety precaution because of the Ebola threat. 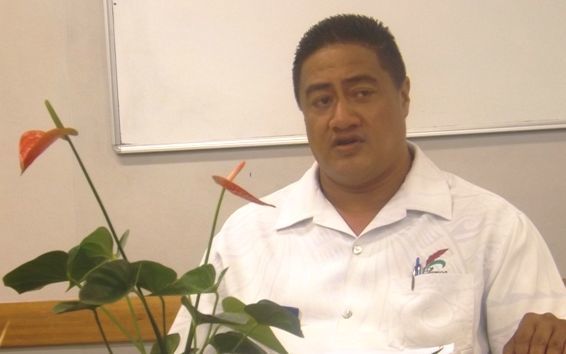 ]The acting Police Commissioner, Afamasaga Michael So'onalole, says the Ministry of Police has been working with the Ministry of Health on border protection to make sure the country is safe from the Ebola virus.

The acting commissioner says fewer than 10 officers are deployed with UN peace keeping missions in Sudan and Liberia.

He says all the officers are safe and a long way from the affected areas.